The Blue Pool Nature Reserve & Tearooms forms part of the Furzebrook Estate which traces its history back nearly 400 years.

Established in 1935 the Tearooms opened their doors to the public nearly 100 years ago! A collection of beautiful old buildings packed with art deco / art nouveau charm and set under an American cedar shingle roof.

The reserve represents a fragile environment which was recognised for its uniqueness and received protection from exploitation well before global ecological damage became a public concern.

The Blue Pool Nature Reserve & Tearooms and the colour phenomenon of its waters (caused by light diffracting from minuscule particles of clay suspended in its still depths) is steeped in history and is now a Site of Special Scientific Interest.

A true gem in the heart of the beautiful Purbecks.

We look forward to seeing you!

The Blue Pool is under new ownership and we are delighted to announce that it is OPEN SEVEN DAYS A WEEK!

Opening year round for teas, coffees, refreshments and relaxing walks beside the beautiful pool.

The estate is undergoing a gradual process of refurbishment, we’re getting better day by day! Please bear with us during this process. We hope you’ll enjoy the progress as much as we do.

Opening for refreshments beside the beautiful Pool and wonderful walks.
Visit us this year and enjoy this stunning landscape.

DOGS ARE WELCOME BUT MUST BE ON A LEAD. 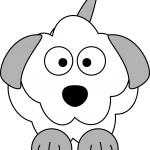 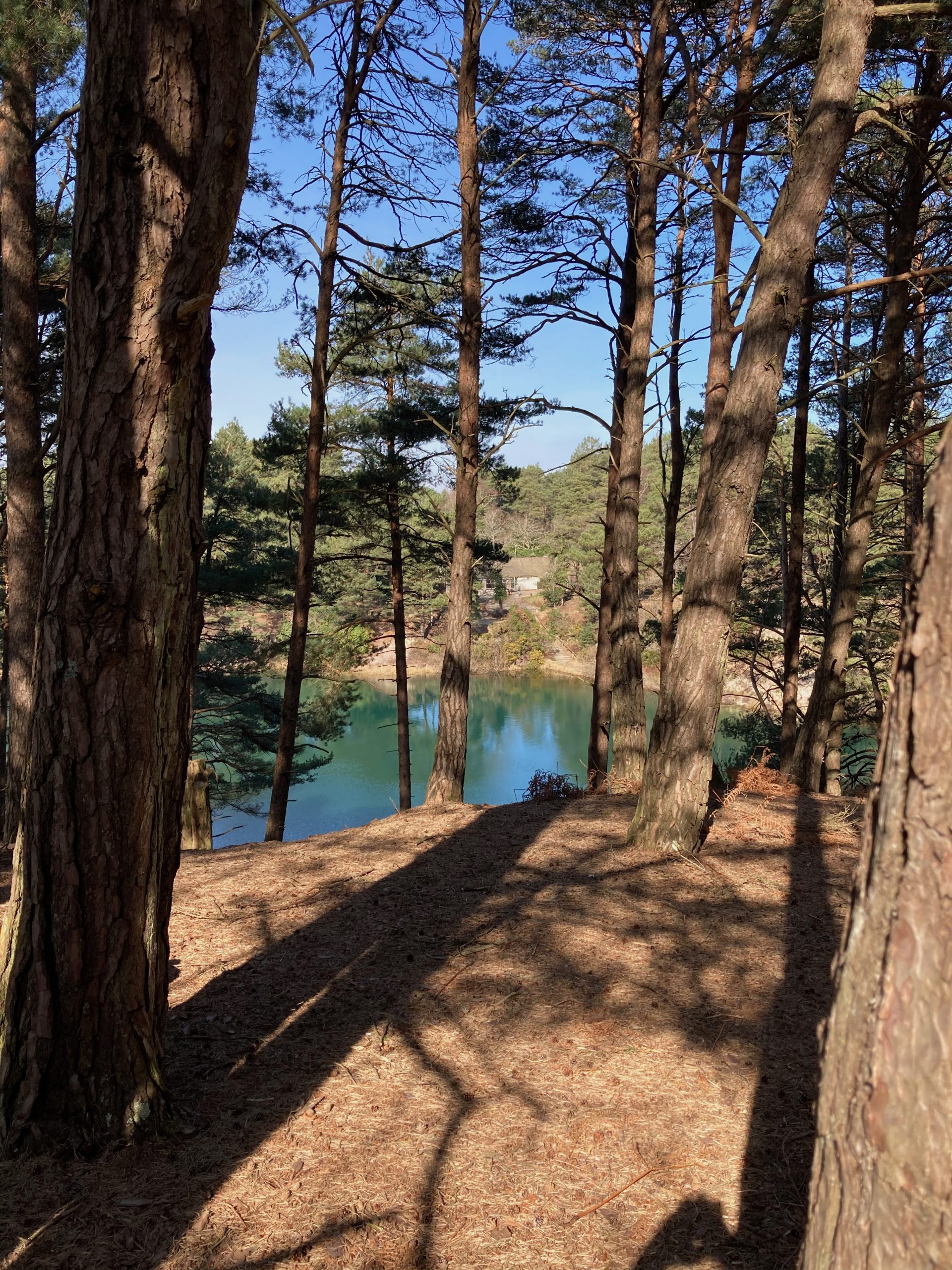 Not just The Blue Pool! Stretch your legs and explore amongst the trees to discover ‘Little Pool’ with damsel and dragon flies. A hidden gem, Little Pool; home to great crested newts and several rare species of dragonfly. 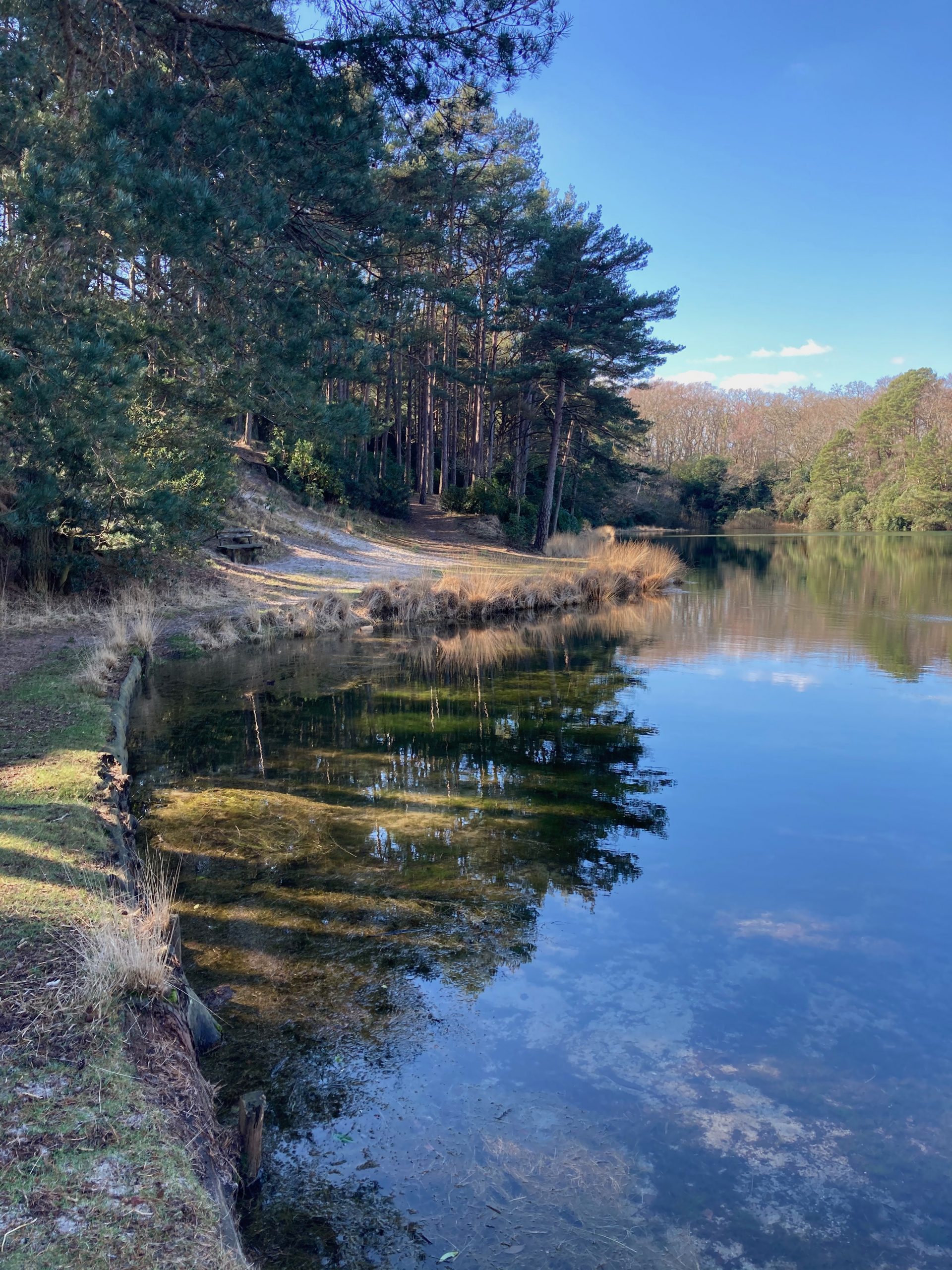 Our teahouse will be opening soon and offering a tasty selection of locally sourced produce, chosen specifically for their ecological credentials, in the meantime visit the kiosk and enjoy Purbeck Ice Cream a pasty or one of any number of tasty treats. 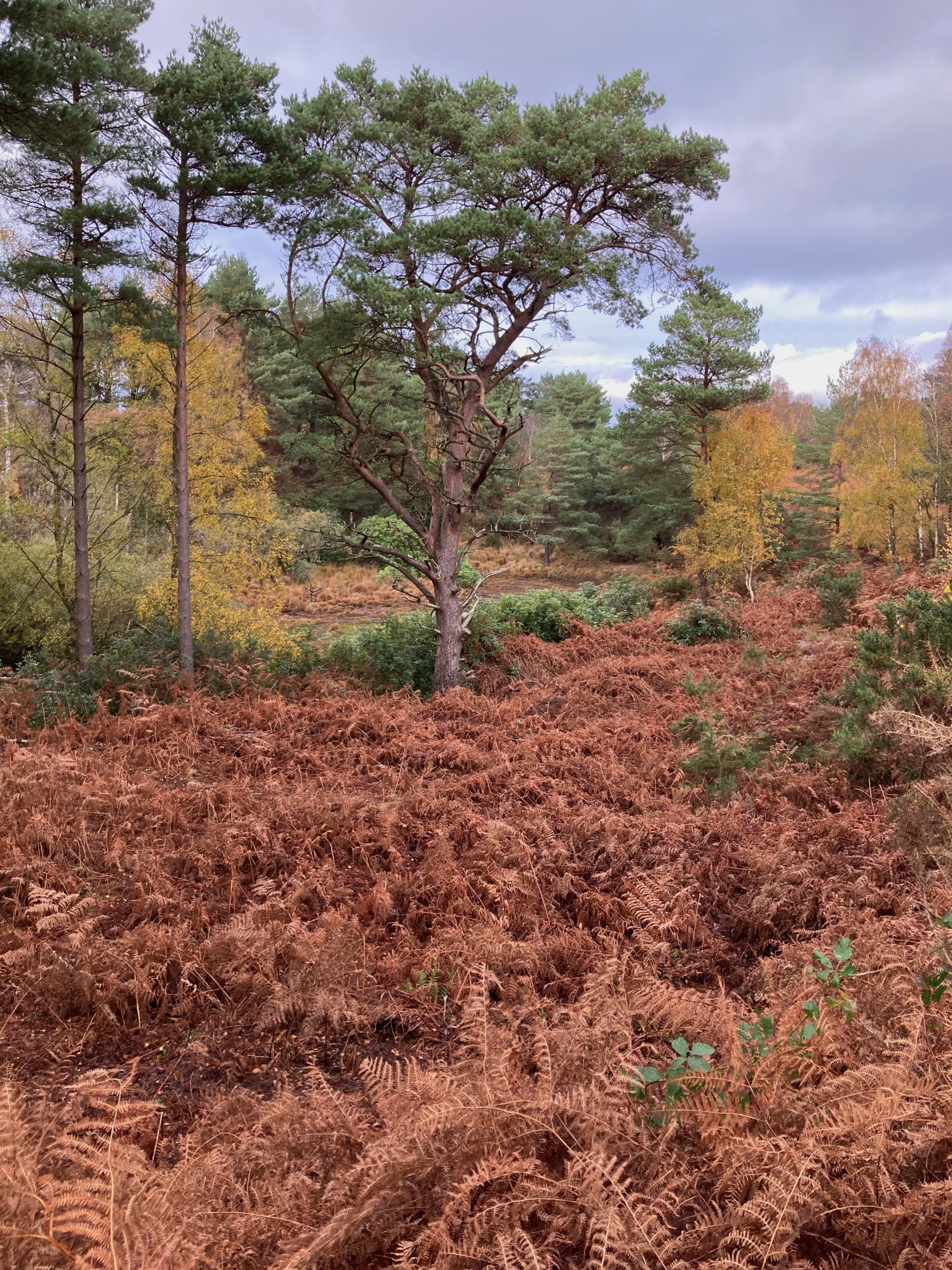 Gift Shop & fun for the kids!

We have a well stocked Gift Shop and a small but charming children’s playground hidden amongst the trees. Also ‘Woodland Treats’ a recently refurbished milkshake and smoothy bar!